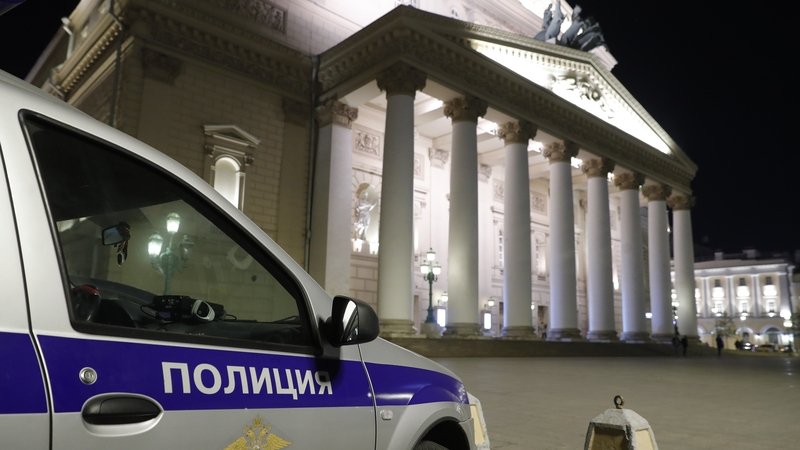 A performer at Moscow’s renowned Bolshoi Theatre was killed today in an accident on stage during an opera, the theatre said.

The Bolshoi, one of Russia’s most prestigious theatres, said the incident occurred during a set change in Sadko, an opera by Russian composer Nikolai Rimsky-Korsakov. 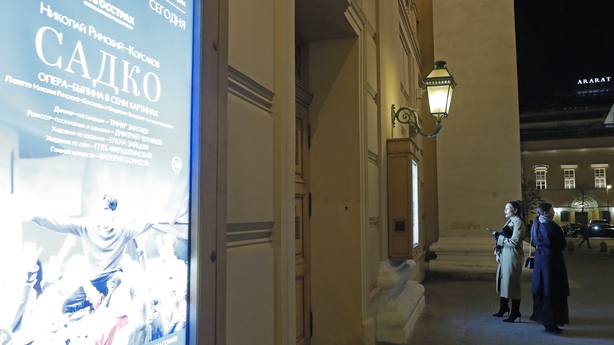 “The opera was immediately stopped and the audience was asked to leave,” the theatre said in comments carried by the Interfax news agency.

Moscow investigators said they were probing the circumstances surrounding the death of the 37-year-old man. It did not disclose his identity. 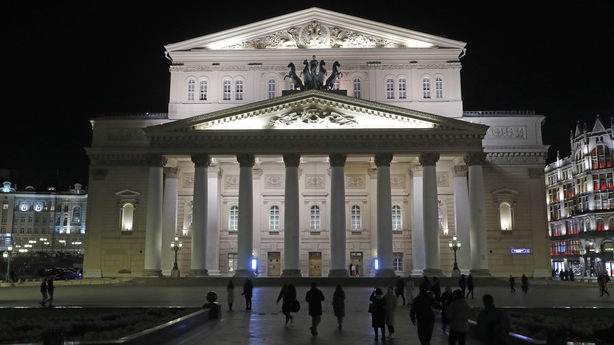 The Interfax news cited a source as saying that the performer was crushed by a ramp during a change of scenery. Sources told the RIA and TASS news agency he had been killed by a falling piece of decor.

The Bolshoi has been struck by tragedy in the past.

In July 2013, a senior violinist died after falling into the orchestra pit.

Make Everything Clean With High-Pressure Washer

Up, up and away: Balloon to fly people to edge of space