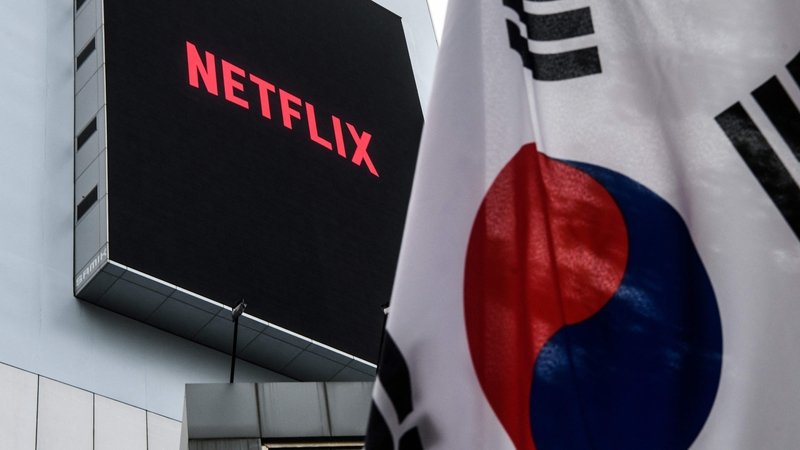 Interest in learning Korean has spiked since the launch of hit Netflix show “Squid Game”, language tutoring services have reported.

The move underscores a growing global obsession with South Korean culture from entertainment to beauty products.

Language learning app Duolingo reported a 76% rise in new users signing up to learn Korean in Britain and 40% in the United States over the two weeks following the show’s premiere.

The company said it has more than 7.9 million active users learning Korean, its second fastest growing language after Hindi.

When she began learning the language two years ago most of her acquaintances did not understand why, but since then she’s seen the language become mainstream with ‘Squid Game’ and Korean boyband BTS making global hits.

“People get fascinated when I say that I am learning Korean,” said Ms Costa, who is studying the language using ‘Talk To Me In Korean’, an e-learning platform with 1.2 million members across 190 nations.

“There were thousands of people who wished to learn Korean even before Squid Game or the BTS craze, yet they were often studying in solitude,” said Sun Hyun-woo, founder of Talk To Me In Korean.

“Now they are part of a global phenomenon,” he added.

HYBE EDU, an affiliate of BTS’s agency HYBE, has also recently released ‘Ganada Song’ to teach the Korean alphabet and promote the language.

Milica Martinovic, who took second place in a Korean speech contest organised by King Sejong Institute, said she wanted to master the language so she could watch Korean dramas without subtitles and listen to pop music without needing translated lyrics.

The institute, which is run by South Korea’s culture ministry, had around 76,000 students in 82 countries last year, a rapid expansion from just 740 students in three countries in 2007.

How to Use a PopSocket

Bolshoi Theatre performer killed in accident on stage during opera