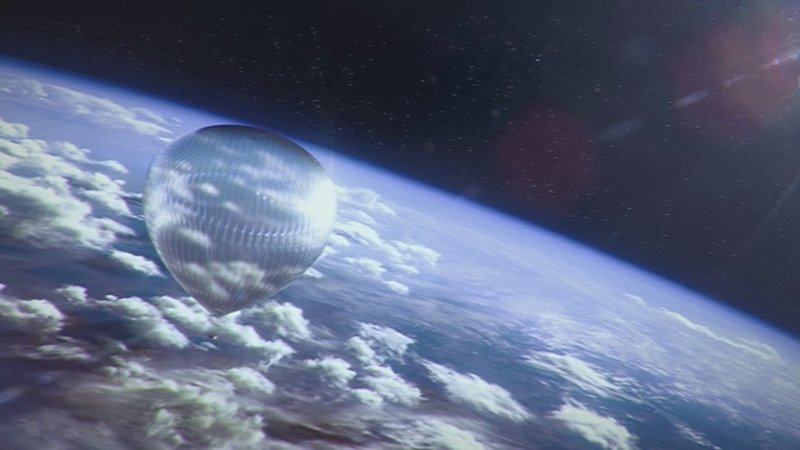 Balloons have entered the space tourism race as a tech company has announced plans to float passengers to the edge of space.

Flying to the stratosphere in a balloon might make the most hardened passenger queasy but the CEO and president of World View, Ryan Hartman, said it is very safe.

“The ability to ascend to 100,000 feet and have a balloon that has zero pressure on it is really important,” Mr Hartman said.

“What that means is that the pressure on the inside is identical to the pressure on the outside and that being the case, if you have a hole in the balloon, it’s not like it’s going to pop or anything. It’s not going to have any kind of massive impact. In fact, a hole in the balloon is not going to affect the performance of the flight for hours, if not days.” 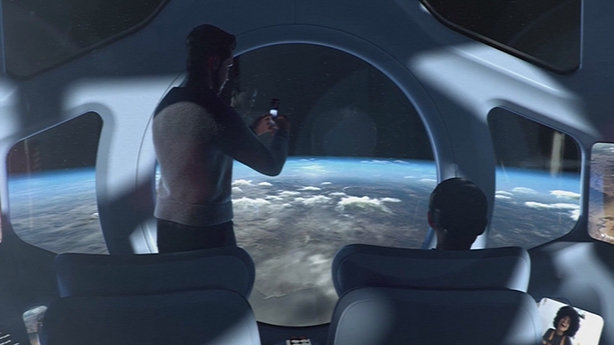 Unlike hot air balloons, which rise using hot air, the space balloon is filled with helium which expands the balloon as it gets higher, which gives passengers a steadier uplift.

“I think what people are going to be most surprised about is just how gentle it actually is and just how peaceful it is when you’re ascending at 12 miles per hour and you’re slowly seeing the view expand,” he said.

“I don’t think there is a more peaceful way to rise above the planet.”

Mr Hartman said that the company is taking an eco-friendly approach to space travel as there is no pollution from the balloons.

The capsule attached to the balloon also allows passengers to look up and out into space. 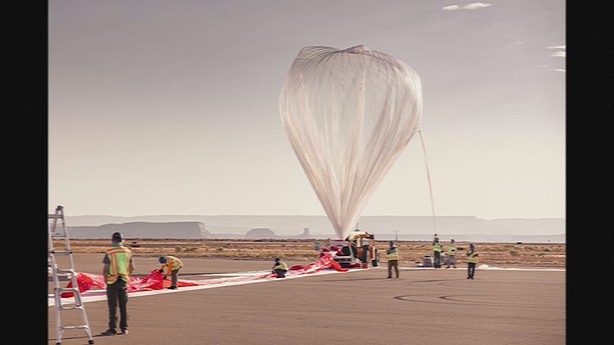 “We wanted to enhance that experience by having windows above you while also having an old-fashioned telescope,” said Mr Hartman.

Whereas other space tourism companies like Virgin Galactic and Blue Origin are offering seats for over $200,000, World View is offering tickets at $50,000.

The one element that the balloon experience will not give passengers is weightlessness.

Mr Hartman said: “Our opinion is that weightlessness is a distraction from what the actual experience is which is viewing the curvature of the Earth, viewing it as a living organism, viewing the beauty of it, viewing the fragility of it, all of those things – that’s what our experience is all about.”

World View flights are set to begin in early 2024.

How to Use a PopSocket